Welcome to the LCM Ruleset

I have set up this page as a central location for the LCM Ruleset & Campaign story line which are present in my home game. This project pulls heavily from d20 variant material across many topics such as Character Creation, Magic, Combat, Monsters, etc in order to create a low magic fantasy environment.

Benchmarks for the campaign setting include:
Lord of the Rings – by JRR Tolkein
Witcher I – III Video Games, books & Netflix TV series
Game of Thrones (HBO) / Song of Ice & Fire (George Martin)
The Last Kingdom (Netflix original series)
Medieval Europe from the end of the dark ages to the first half of the Crusades (800 ad to about 1100 AD)

Things which should be expected of the campaign:

Taken together these changes create a low magic world which emphasizes the actions and choices of the player characters over what spells or magic items do they possess.

Specifics on all of the above (and much more) can be found under the “wiki” link on the left side of this page. 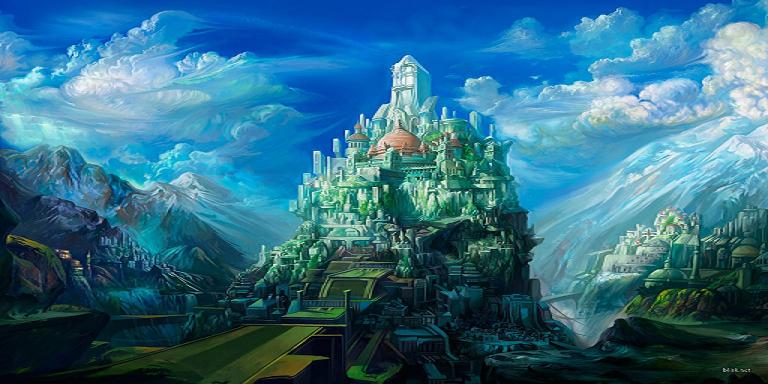 I’m Also in the Colorado Srpings area. How do I go about joining this campaign?

I'm sorry, but we no longer support this web browser. Please upgrade your browser or install Chrome or Firefox to enjoy the full functionality of this site.